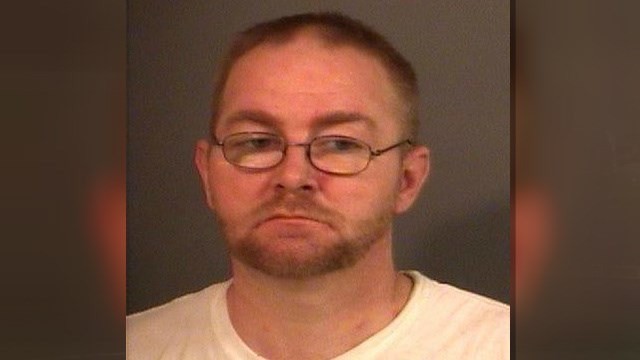 The driver suspected in a hit-and-run crash near Notre Dame earlier this month faces several new charges after the victim died.

The charges stem from a hit-and-run crash on Oct. 17 on S.R. 23 near Ironwood Drive that sent 27-year-old Stephen Stetz to the hospital with serious injuries. Stetz died Friday evening, Oct. 23.