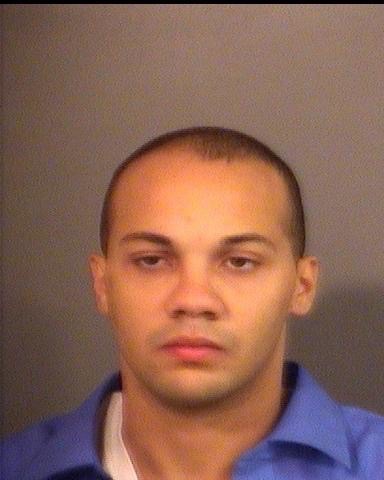 A man who led police on a chase through St. Joseph County and tried to make a getaway by jumping into St. Mary’s Lake on the Notre Dame campus last December was sentenced to 10 ½ years in prison on Thursday, Oct. 29.

Joshua Ringle, 24, will also be required to pay restitution to two victims and to the Mishawaka Police Department, according to the St. Joseph County Prosecutor’s Office.

Ringle was charged in December with nine felonies and six misdemeanors for violating a protective order and leading police on two chases. Four charges were dropped in his plea agreement.

Police say that Ringle led police on two different chases on Dec. 22, 2014. The first chase began after a former girlfriend reported that Ringle was violating a protective order she had filed against him. Officers chased him north on Main Street, but then called off the chase because it reached a dangerous speed.

Later that morning, police received a tip that Ringle was at West Jefferson Apartments. When officers arrived, he ran from them through a neighbor’s home and got into her SUV, driving off.

Ringle rolled the SUV at one point during the second chase and ended up parked in the parking lot near the Hesburgh Library on Notre Dame’s campus. In an attempt to evade police, he jumped into St. Mary’s Lake and threatened that he would shoot police if they came closer. After about half an hour, Ringle got out of the water. He was treated at a local hospital for hypothermia and then arrested.