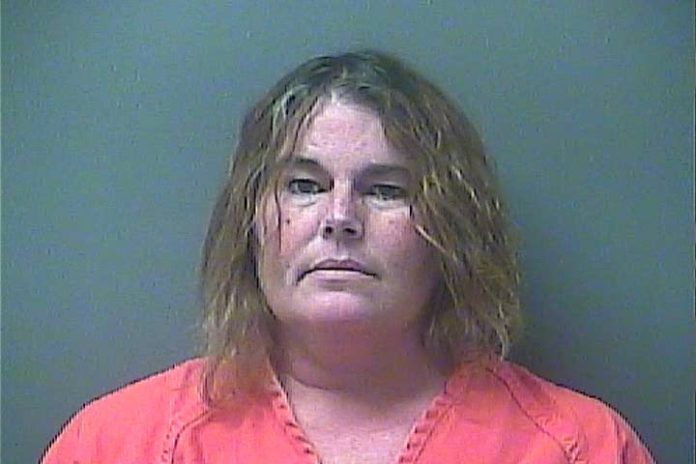 A LaPorte County Deputy Coroner was arrested on suspicion of dealing narcotics.

“While I’m very disappointed to see a public official charged with dealing drugs, I’m proud of the efforts and determination put forth by our Metro Narcotics team,” said LaPorte County Sheriff John Boyd in the news release. “Even more frustrating is the fact that as a deputy coroner, Maxson has been witness to lives lost due to the ravages of drug addiction yet she has chosen to deal narcotics,” Boyd stated.

Maxson was charged with Dealing a Schedule I, II or III Controlled Substance which is a level 4 felony. Additional charges are pending against Maxson, the news release stated.

Anyone with information regarding this case or issues related to the illegal sale of drug are encouraged to call the LaPorte County Metro Operations Units at (219) 325-9022.