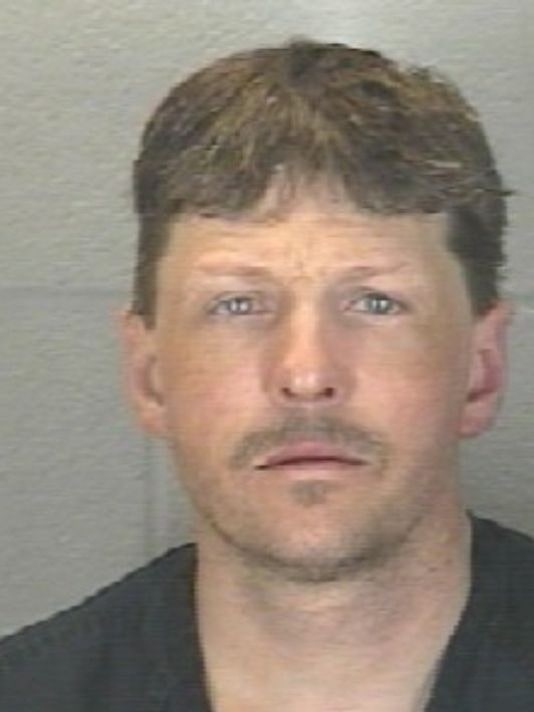 WEST LAFAYETTE, Ind. (AP) — A man is accused of entering a sorority house at Purdue University and watching a young woman while she was in the shower.

Purdue police say 44-year-old Neil Albee of Monticello was arrested late Saturday night behind the Delta Zeta house after the woman noticed him in the bathroom and her sorority sisters called police. He faces charges of voyeurism and residential entry.

Court records show Albee pleaded guilty in 2012 to a felony trespass charge and was barred from Purdue property and buildings as part of a plea agreement.

Albee is being held in the Tippecanoe County Jail. It wasn’t immediately clear whether he has an attorney.