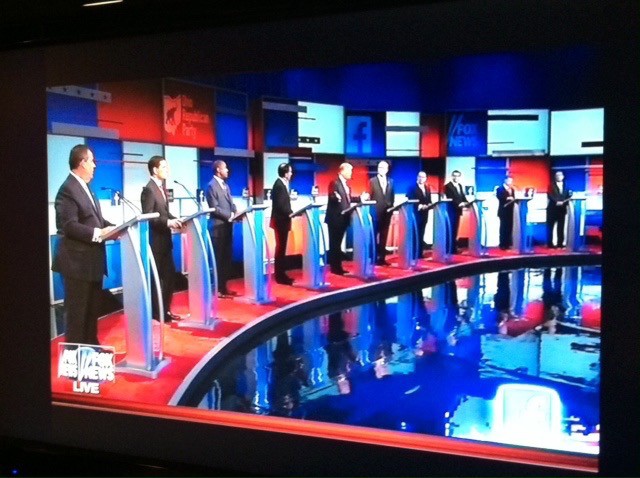 WASHINGTON (AP) — Republican presidential candidates have agreed on a series of demands that would give them greater control of debates. The GOP’s frustrated 2016 class is trying to inject changes into the nominating process and wrestle command from the Republican National Committee and media hosts.

Representatives from more than a dozen campaigns met behind closed doors for nearly two hours Sunday night in suburban Washington, a meeting that was not expected to yield many results given the competing interests of several candidates. Yet they emerged having agreed to several changes to be outlined in a letter to debate hosts in the coming days.

They include largely bypassing the RNC in coordinating with network hosts and other changes. That’s according to Ben Carson campaign manager Barry Bennett, who hosted the meeting.