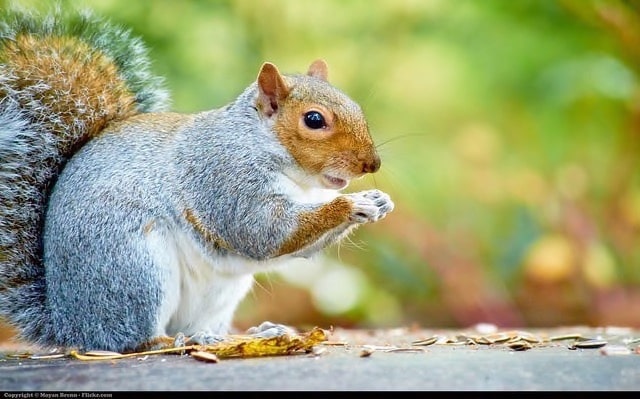 SOUTHFIELD, Mich. (AP) — A rescued squirrel has successfully undergone an eye-removal surgery by Michigan veterinarians — thanks to the keen eye of another Detroit-area vet.

The four-week old squirrel named Thelma was one of three found in a yard alone and brought to Dr. Laura Witherell at Birmingham-based Gasow Veterinary Hospital. She decided to try and raise them, rather than euthanize them, according to a news release.

When the baby squirrels opened their eyes, Witherell noticed Thelma had a problem. She sought help from veterinary ophthalmologists at Southfield’s BluePearl Veterinary Partners, who diagnosed her with glaucoma and removed the right eye the animal couldn’t see out of.

A third squirrel died, but Witherell tells the Detroit Free Press Thelma and another one named Louise are “thriving.” She plans to release them this spring.