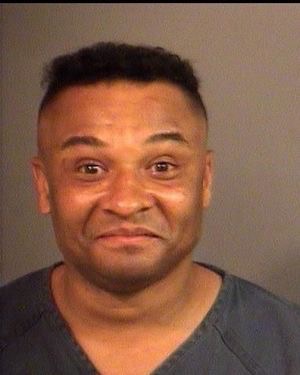 A South Bend firefighter convicted of felony intimidation in connection to an incident with his estranged wife will spend the next year on probation.

Fronse Smith was given a one year suspended sentence and ordered to serve one year on probation during a sentencing hearing Wednesday, Nov. 4, according to online court records. He will wear a GPS device while he is on probation and will not be allowed to contact the victim.

Smith was convicted of intimidation with intent to commit a forcible felony, a level 6 felony, by a jury in September. Police say he threatened to wait at the home of his estranged wife on May 30 and split her chest open with an ax when she came home because he was angry that she wasn’t there when he arrived to drop off their 4-year-old son.

He was placed on unpaid leave in September pending the outcome of his trial. News/Talk 95.3 MNC has reached out to the city of South Bend for an update on Smith’s employment status.