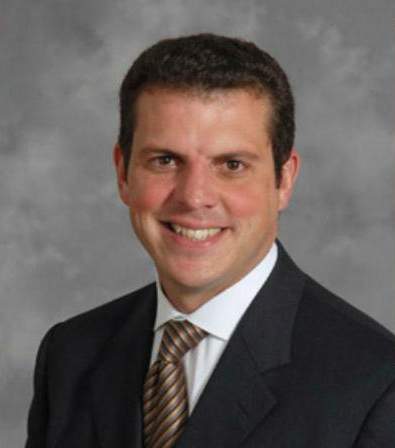 The new super PAC called Frugal Hoosiers was started by Bill Oesterle. He tells The Indianapolis Star that it will raise money for television ads to support Holcomb in his 2016 bid to replace retiring Republican Sen. Dan Coats.

Oesterle and Holcomb were both top political aides to former Gov. Mitch Daniels. Oesterle has drawn attention with his criticism of GOP Gov. Mike Pence’s support for the state’s religious objections law.

Holcomb is a former state Republican chairman who is far behind in campaign fundraising in the Senate race to GOP Congressmen Todd Young and Marlin Stutzman.