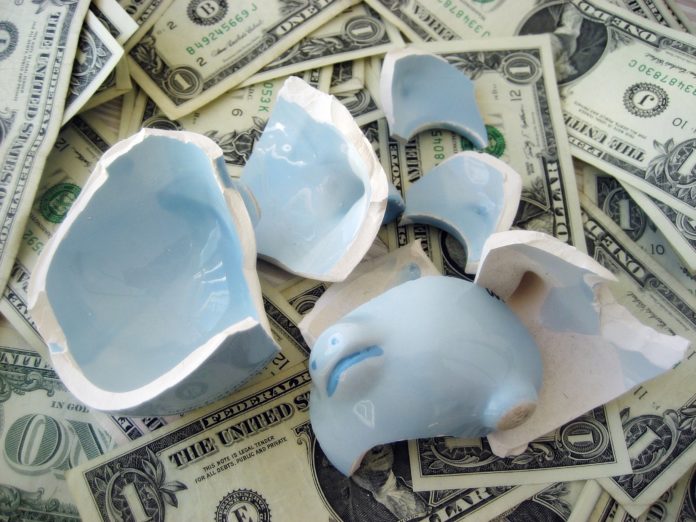 SOUTH BEND, Ind. (AP) — Federal officials are suing a northern Indiana man, saying he bilked $3.9 million from at least 70 novice investors, including many who are Amish.

The Elkhart Truth reports the Securities and Exchange Commission filed the federal lawsuit against 36-year-old Earl Miller of Goshen last week. The SEC accuses Miller of persuading people to invest in two companies he owned dealing with real estate and green product investments, and then lying about how the money was used.

The complaint says Miller took $1 million from one company for personal use, and that he lied about the other company having patents on many green products.

According to the complaint, Miller recruited investors from the local Amish community, advertising in Amish newspapers and at community meetings.

Miller’s attorney said he was aware of the lawsuit but declined to comment.