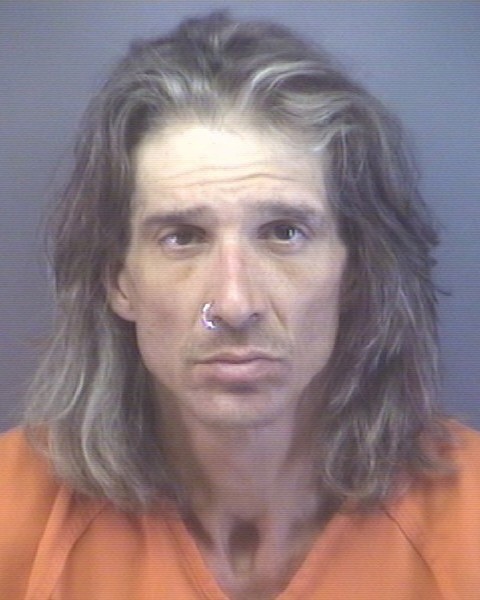 An antique machine gun stolen from an outdoor display case in LaGrange County last month was found in Ohio.

The decommissioned 1895 Colt machine gun was found in the Van Wert, Ohio, home of Jason Saam, who was caught by police attempting to steal a monument in Decatur on Nov. 3, according to WANE.

When LaGrange County police heard about the Decatur incident, they thought it sounded similar to their case.

Saam is being held at the Adams County Jail on preliminary charges of theft, operating a vehicle while intoxicated, criminal mischief, resisting law enforcement and possession of marijuana, WANE reported. It’s not clear if he will be charged in connection to the theft of the machine gun.