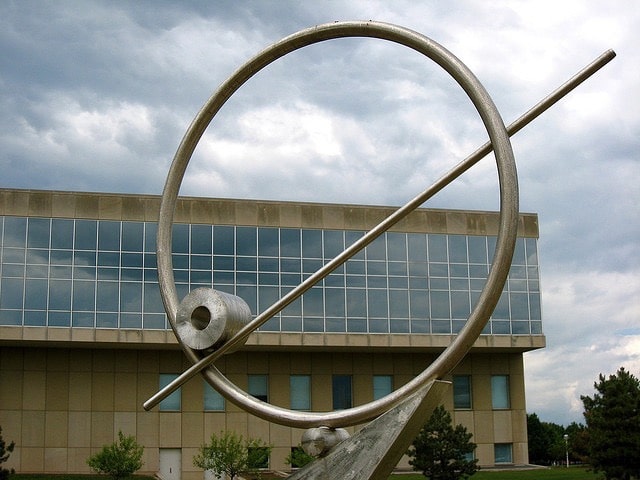 INDIANAPOLIS (AP) — Police at an Indianapolis college say there’s no longer a threat after someone followed a man onto campus and shot at him during a domestic dispute.

Indiana University-Purdue University Indianapolis sent an advisory Sunday afternoon on Twitter warning of “a dangerous situation” after shots were fired near Eskenazi Health and Riley Hospital for Children.

The school later advised there was no longer a threat. The hospitals are on the edge of the downtown campus.

IUPUI Police Officer David Briggs says three suspects were following the victim while he rode a city bus. After he exited the bus near campus, one person fired several shots. No one was hit by the gunfire.

Briggs says the victim and the shooter have been accounted for.

He says they had no connection to IUPUI.