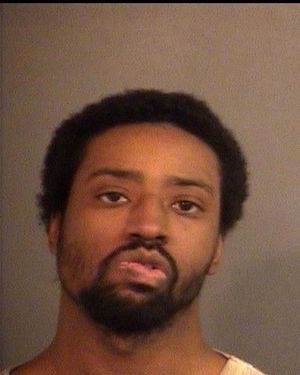 A South Bend man has been sentenced to 295 months in prison after being convicted by a jury trial to six counts of sex trafficking of a minor and one count of possession of a handgun in furtherance of a crime of violence.

According to court documents, during May and June, 2014, Douglas D. Jackson, 26, transported a minor female to several cities throughout the Midwest for the purposes of prostitution. These cities were Atlanta, Chicago, Indianapolis, Louisville, Memphis, Fort Wayne, and Grand Rapids.

This case was the result of an investigation by the Federal Bureau of Investigation, in coordination with the Michigan State Police and Wyoming Michigan Police Department.