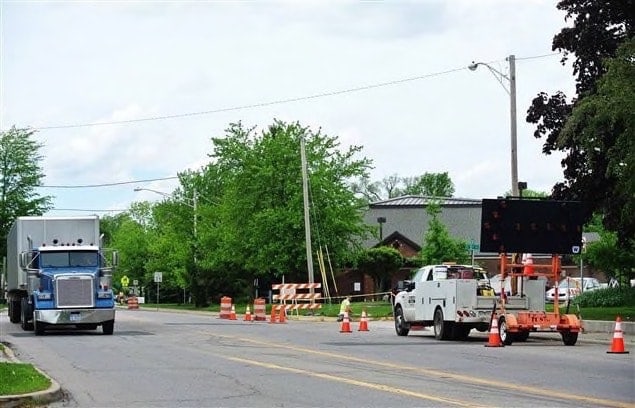 INDIANAPOLIS (AP) — A key Indiana legislator says he’ll be looking at many ways to increase state roads funding, including the possibility of charging tolls on existing highways.

Soliday tells The (Munster) Times that both plans will be discussed during the upcoming legislative session, but he doesn’t think either one represents a sustainable road-funding method.

Soliday says he’ll propose that the state study several options, including charging tolls on interstate highways to pay for additional lanes and maintenance.