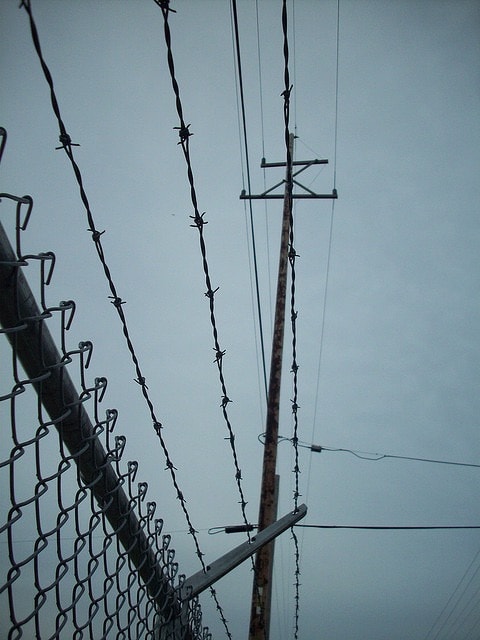 LANSING, Mich. (AP) — Auditors say the Michigan Corrections Department paid $3.4 million to a food contractor despite a dispute over the number of meals served to prisoners.

The state couldn’t determine why its meal counts were different than the numbers kept by Aramark Correctional Services. The audit, released Friday, found that the state paid millions, even though some meal counts were higher than a prison’s population.

Aramark was replaced in September after a billing dispute and a series of unflattering incidents involving prisoners and employees of the private company.