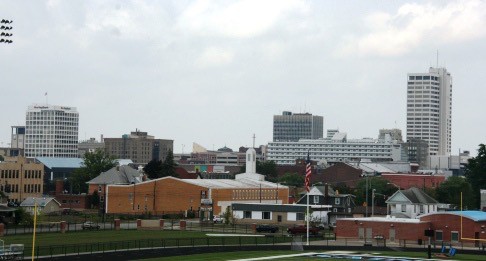 Seven regional bids from around the state were submitted in recent months, but only two will be chosen by the state to receive a portion of an $84 million pot of money set aside by Pence and the Legislature this year.

Pence has said the grant program was intended to encourage metro regions built around cities like South Bend, Fort Wayne and Evansville to work together more.

State money is intended to help offset the cost of infrastructure or amenity projects that could help attract businesses and people to those areas.

Winners will be announced at a meeting of the Indiana Economic Development Corp.

Regional Cities watch parties will be set up throughout Michiana, where residents can stop by for free to watch the meeting. The parties will begin between 12:30 and 1 p.m. and last until about 3 p.m. They will be at: