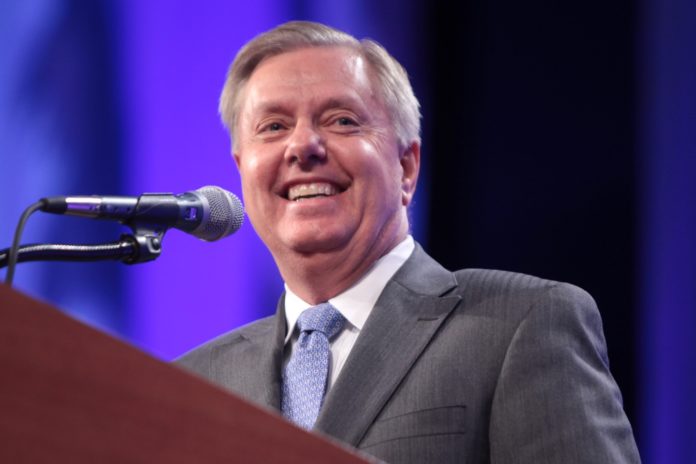 The South Carolina senator posted a video Monday, saying he was suspending his campaign.

He said he had run “a campaign we can be proud of” that was focused on the nation’s security.

This story is breaking and will be updated as more information becomes available.