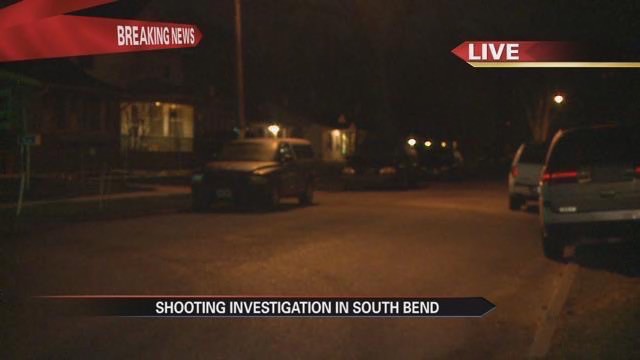 A man was found with multiple gunshot wounds lying in a road on Christmas morning.

The victim was taken to Memorial Hospital for treatment of his injuries. He was reported to be in stable condition by mid-Friday morning.

Neighbors near the incident told police they saw a silver vehicle leaving the scene after the shots were fired, but it’s not yet known if that vehicle was involved, according to 95.3 MNC’s reporting partners at ABC 57.

As of 11:30 a.m. on Friday, there were no suspects or arrests announced.

The incident marks the fourth shooting investigation being conducted by South Bend Police in two days.