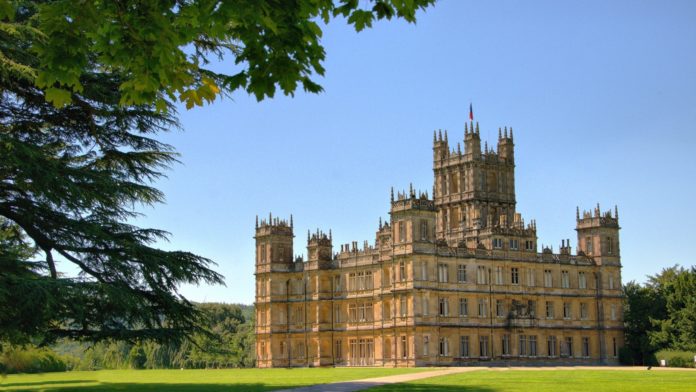 SOUTH BEND, Ind. (AP) — Fans of “Downton Abbey” will get a chance to see some of the costumes used on the PBS television program in person later this year in South Bend.

The South Bend Tribune reports The History Museum plans to feature the touring exhibit “Dressing Downton: Changing Fashion for Changing Times” on Oct. 15. Marketing director Marilyn Thompson says the exhibit will be on display through Jan. 8, 2017.

She says the 36 costumes in all are featured in the exhibit. The South Bend exhibit will include a tour of the Oliver Mansion.

Downton Abbey began its sixth and final season on Sunday on PBS.