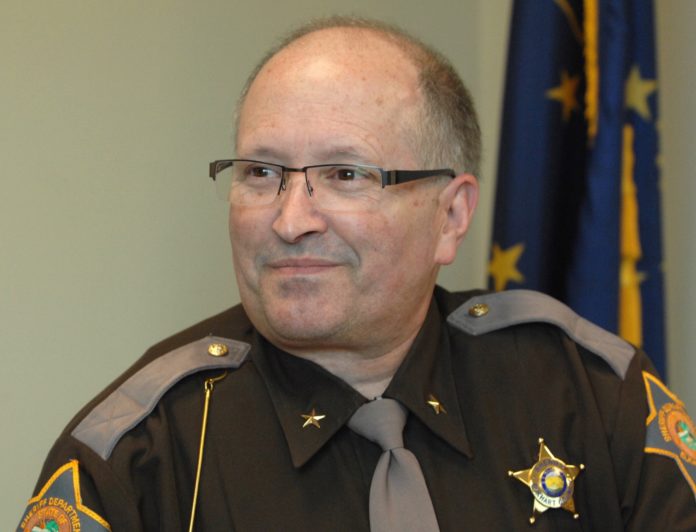 And if Congress wants to fight the executive actions, Rogers said they should defund them.

During the interview, he also explained why he disagrees with the protest in Oregon and how it differs from Cliven Bundy’s standoff with the federal government in 2015.

Listen to the full podcast above.