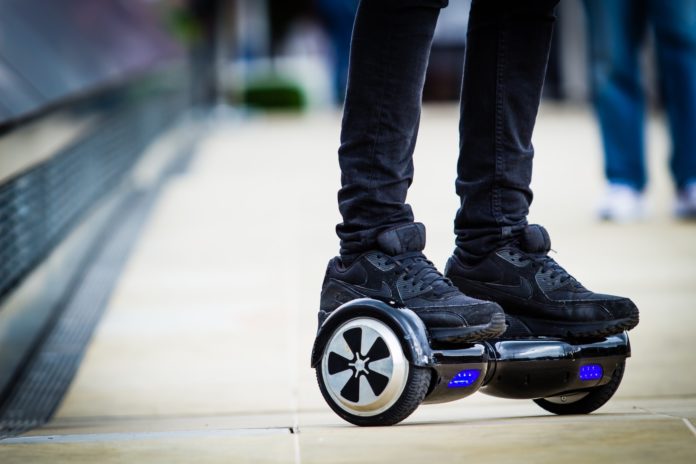 BLOOMINGTON, Ind. (AP) — Universities across Indiana are taking action to ban hoverboards over worries that batteries can catch fire.

More than 30 universities nationally have banned or restricted hoverboards on their campuses in recent weeks, saying the two-wheeled, motorized scooters are unsafe.

Indiana University spokesman Mark Land says the school is concerned “given the large number of people we have living close to one another” in dorms. IU still will allow hoverboards elsewhere on campus.

Land says he knows some students will be disappointed. But he says the school is willing to make people “a little upset in the name of keeping them safe.”