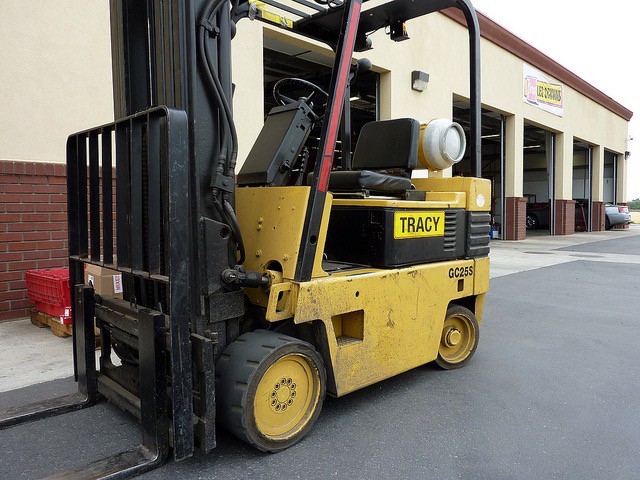 INDIANAPOLIS (AP) — Police in Indianapolis say someone used a forklift stolen from a construction site to make off with an ATM from a bank.

The theft happened Thursday at a Kemba Credit Union on the city’s east side.

WISH-TV reports that where the ATM used to be there’s now an empty space and broken wires on the ground.

Police are investigating and say the forklift used to lift the machine off its foundation was stolen from a construction site about a mile away.

It was left with its engine running near the bank.