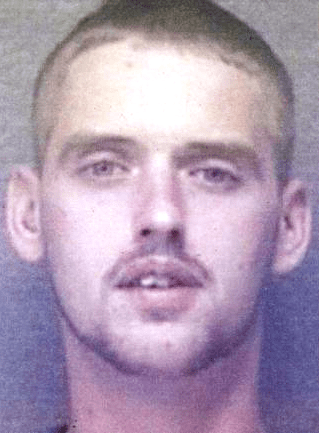 MUNCIE, Ind. (AP) — A Muncie man has been sentenced to four years in prison for leaving two children in a partially submerged car after he drove the stolen vehicle into a creek.

Twenty-seven-year-old Brent Allen South had pleaded guilty to neglect of a dependent resulting in bodily injury and driving with a controlled substance in system.

A judge who sentenced him Monday dismissed auto theft and other charges South had faced.

The Star Press reports that authorities say South stole a car in July while a 13-year-old girl and an 11-month-old infant were in the back seat and drove it into a creek, where it came to rest on its roof.

South then fled on foot, leaving the children to be rescued by a bystander.