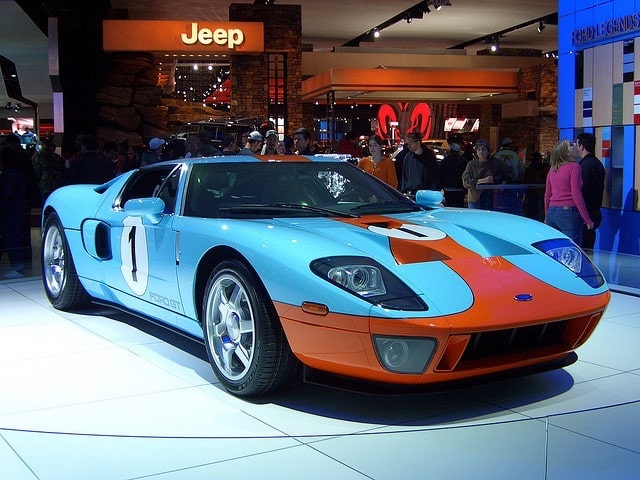 DETROIT (AP) — A temporary downtown Detroit venue called “Michigan House” is opening up during previews for the auto show.

It made its debut last year at South by Southwest in Austin, Texas, before setting up in Grand Rapids for 2015’s ArtPrize competition. “Michigan House” opens Tuesday in Detroit for four days of events while the North American International Auto Show is running.

An aim of “Michigan House” is to show off how creative ingenuity is the key to the future.

On Thursday, an effort to showcase stories of failure called Failure:Lab sets up shop.