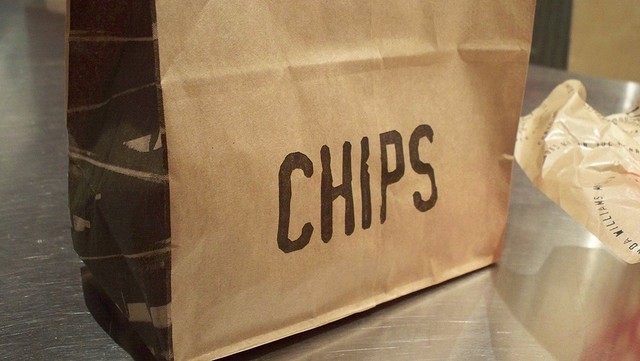 NEW YORK (AP) — Chipotle says its stores will open several hours later than normal for one day next month so it can hold a meeting following a series of food scares.

The Denver-based chain says all its stores will open at 3 p.m. local time on Feb. 8. Stores typically open at 11 a.m.

The delayed openings are so employees can take part in a team meeting to discuss changes the company is making to tighten its food safety measures. Chipotle Mexican Grill Inc. also says the company will thank employees for their work in recent weeks.

The chain’s sales have tanked since an E. coli outbreak that came to light at the end of October. Its problem worsened after a norovirus outbreak in Boston in early December that sickened dozens.