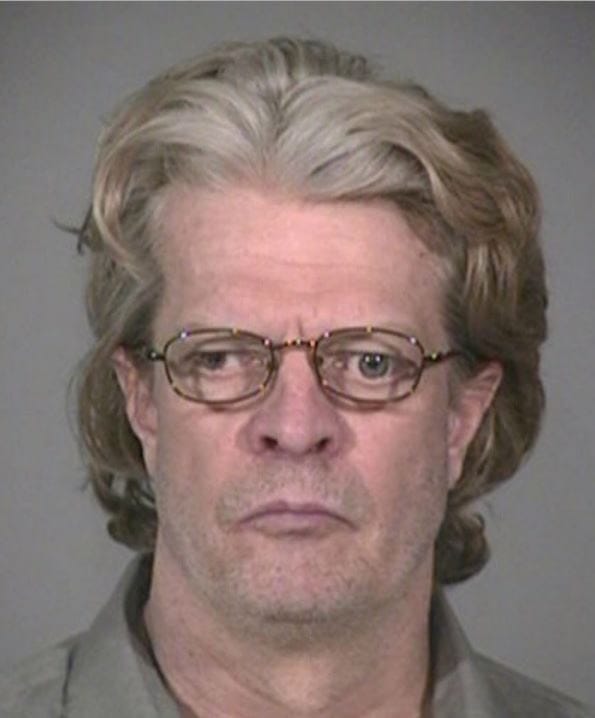 FORT WAYNE, Ind. (AP) — A jury of eight men and four women has been seated for the trial of a man accused of murder, arson and conspiracy charges.

Prosecutors allege 57-year-old Bob Leonard Jr. took part in a plot to collect $300,000 in insurance by filling the house of his half brother’s then-girlfriend with natural gas and blowing it up.

The November 2012 blast killed two neighbors and destroyed or damaged more than 80 homes.

Leonard’s half brother, Mark Leonard, was convicted in July of murder, arson and other charges and sentenced to two life sentences. The ex-girlfriend, Monserrate Shirley, pleaded guilty last year to two conspiracy charges.