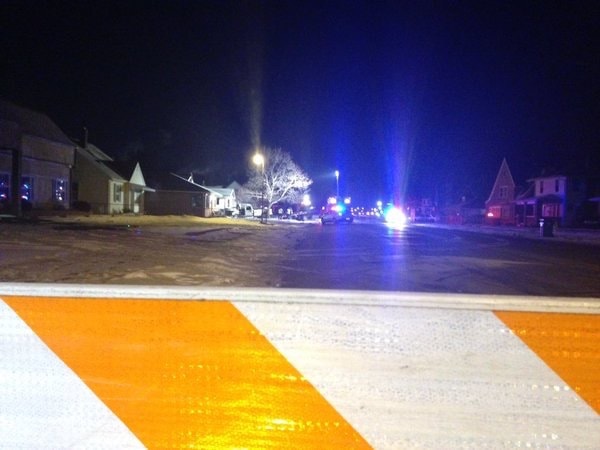 One person was killed and another person was injured in a single vehicle crash in Mishawaka.

The collision happened around 2:30 a.m. on Saturday, Jan. 23 on Downey Avenue at Lincolnway East when the driver of a pick-up truck went off the road and hit a utility pole before coming to a stop in the front yard of a home.

The driver, identified as Chad Dembinski, 42, of South Bend was pronounced dead at the scene. A 29-year-old woman iriding in the vehicle was taken to the hospital in serious condition according to Mishawaka Police.

The cause of the crash is under investigation. Anyone with information is asked to contact Capt. Tim Spencer of the Mishawaka Police Department’s Traffic Bureau at 574-258-1678.