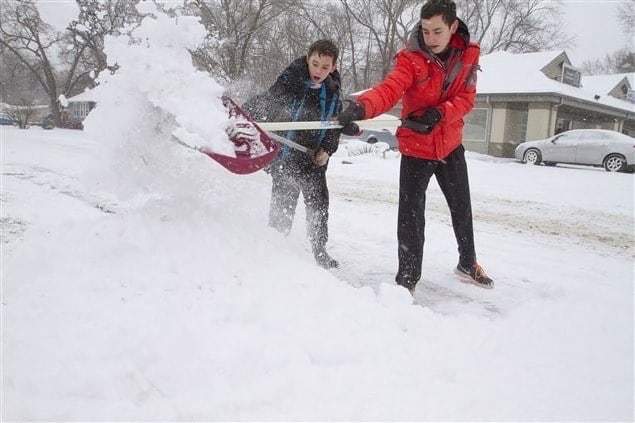 The long-controversial snow shoveling ordinance in the city of Elkhart may be getting the boot.

The Elkhart City Council is preparing to possibly repeal or reword the ordinance passed in 2009 under then-Mayor Dick Moore, according to our news partners The Elkhart Truth. The issue could come up in February and be passed in March.

Mayor Tim Neese told The Truth that the ordinance is “unenforceable.”

“I view it as excessive government involvement. I just think it’s an overreach of government,” he said.

As of now, the ordinance requires property owners to shovel sidewalks on or around their property within 24 hours of when snowfall ends or else be fined $25. Elderly and disabled residents can apply for exemptions.

Neese told The Truth that he hopes people will continue to shovel their sidewalks after snowfall, even without the threat of a fine.

Read more about the debate over the ordinance’s legality in the full story from The Elkhart Truth.