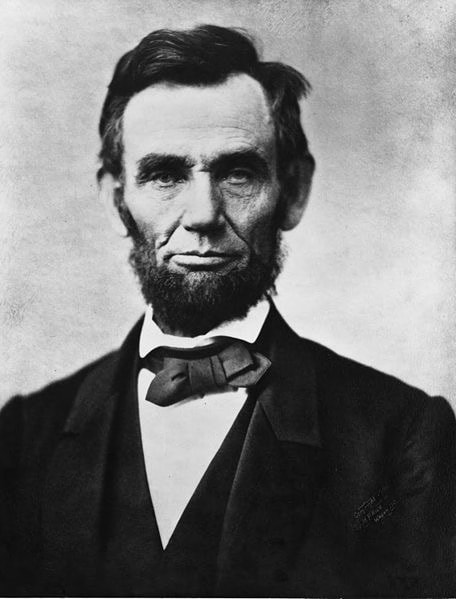 INDIANAPOLIS (AP) — Indiana State Museum officials are set to unveil what they say is a previously unknown artifact from Abraham Lincoln’s time growing up in Indiana.

Museum president and CEO Tom King and other museum officials will announce the discovery during a Tuesday news conference at the downtown Indianapolis museum.

Museum officials call it “one of the most significant artifacts found” since Lincoln was assassinated in 1865. They won’t say what the item is before Tuesday’s announcement, but one of the scheduled speakers is a Lincoln furniture expert.

Lincoln’s father, Thomas, was a cabinetmaker.

The 16th president was born in Kentucky but spent most of his adolescence in southwestern Indiana’s Spencer County, which abuts the Ohio River.