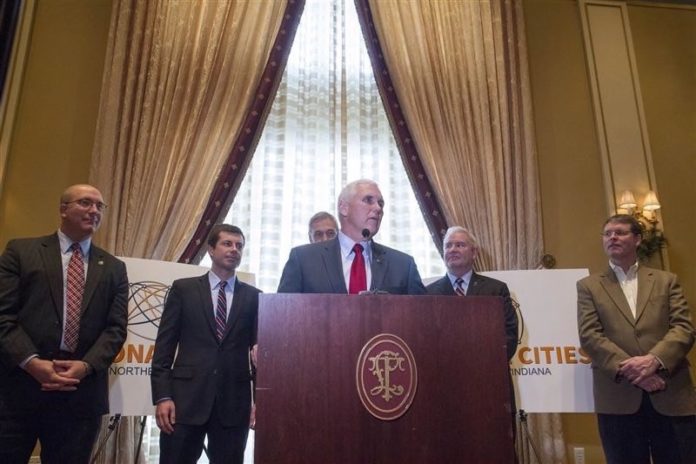 Pence first proposed the idea to skeptical lawmakers last year. Eventually he won them over to a plan that pitted metro regions against each other in a competition for $84 million that will pay for quality-of-life improvements.

Two regions were supposed to be selected, but Pence picked three and called for lawmakers to boost program funding to $126 million for the winning areas of Evansville, Fort Wayne and South Bend.