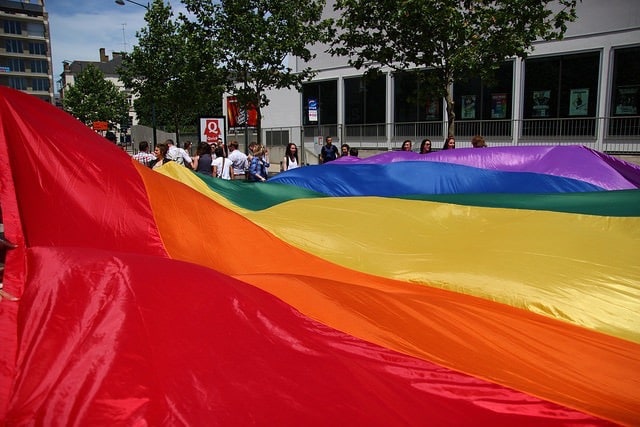 INDIANAPOLIS (AP) — Legislation to create an Indiana hate-crime law is expected to die in the House because it won’t get a committee hearing.

The measure aimed to help crime victims targeted because of their race, sexual identity, religion or other specified characteristic.

The bill was introduced as Indiana faced criticism following the Republican-led Legislature’s approval of a religious objections law that opponents say invited discrimination against lesbian, gay, bisexual and transgender residents.

The bill was scheduled to be heard in a House committee next week — the last week for such hearings. But the committee’s chairman, Rep. Thomas Washburne, says there isn’t enough time.

Supporters note 45 other states have some form of hate-crime laws.