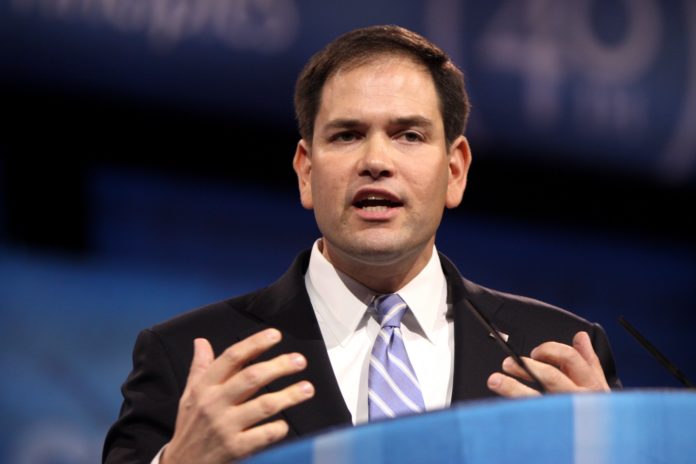 Coats and the other Republican leaders backing Rubio are sticking closely to the message that the senator from Florida can unite the party. That’s a dig at GOP front runner Donald Trump, who has pried open the divide between Republicans craving a political outsider and the Republican establishment. It’s also a swipe at Texas Sen. Ted Cruz, who has cast his distance from other senators as evidence that he is that outsider.

Coats also says he has sat next to Rubio on the Senate Intelligence Committee for five years and “witnessed up close (Rubio’s) grasp of complex issues and readiness to lead our nation” as president.