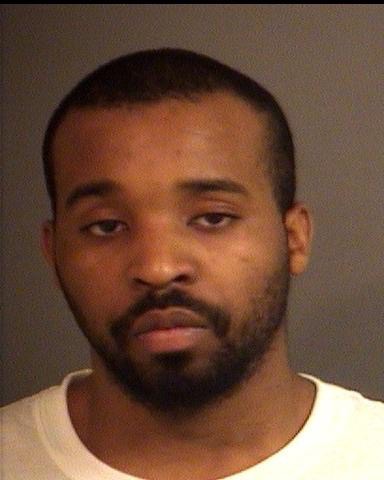 A Mishawaka man convicted of murdering a woman in South Bend in 2014 will serve 77 years in prison.

Police say that Garza was closing down Chuck’s Tavern in the 1200 block of Sample Street on Dec. 21, 2014, after a Christmas party when she was murdered and the safe of Chuck’s Tavern was robbed.