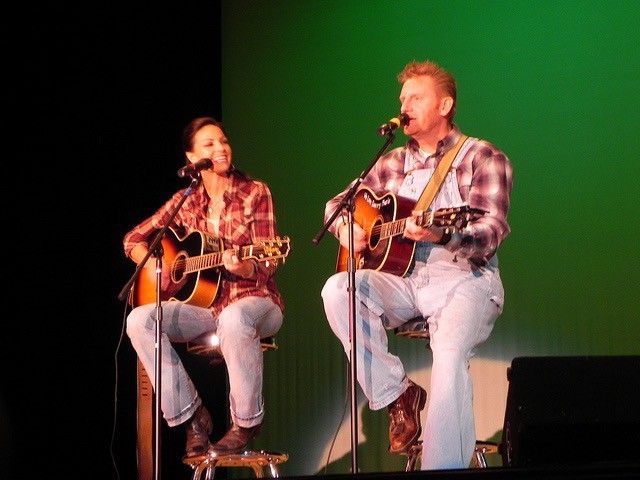 NASHVILLE, Tenn. (AP) — Joey Feek, who with her husband Rory formed the award-winning country duo Joey + Rory, has died. She was 40.

Feek’s manager Aaron Carnahan told The Associated Press that Feek died Friday at home in Indiana. She had been diagnosed with cancer.

The brunette singer from Alexandria, Indiana found success when she paired up in 2008 with her songwriter husband on the Country Music Television singing competition “Can You Duet?”

Joey Feek sang lead with her husband, who sported sideburns and overalls, singing the harmony parts on their traditional country songs, including “That’s Important to Me.”

In 2014, she was diagnosed with cervical cancer, which continued to spread despite multiple surgeries, chemotherapy and radiation treatment. Last fall, Rory Feek wrote on his blog that they had decided to end treatment.