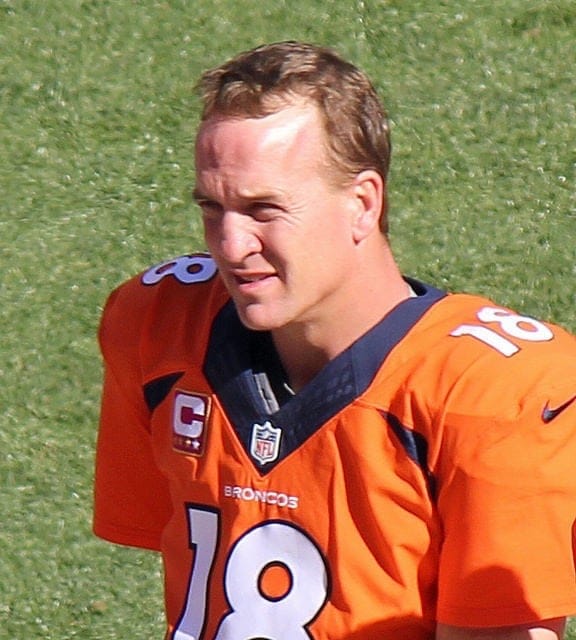 ENGLEWOOD, Colo. (AP) — A person with knowledge of the decision tells The Associated Press that Peyton Manning has informed the Denver Broncos he’s going to retire.

The person, who was briefed on the matter, spoke to The AP on condition of anonymity because the quarterback and the team were still working out details of an announcement.

Just shy of 40, Manning will forgo $19 million and a 19th season in the NFL, where he served as both a throwback and a transformer during a glittering career bookmarked by an unprecedented five MVP awards and dozens of passing records.

Manning leaves as the NFL’s all-time leading passer and winningest starting quarterback, the only one in to win Super Bowls with two franchises.