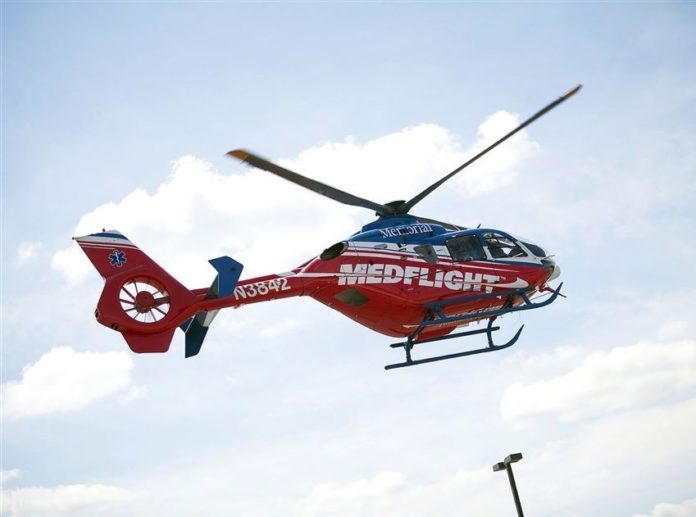 At least one person was airlifted and three others were injured after a crash in Cass County, Mich., on Thursday, March 17.

Three vehicles were involved in the crash that happened at about 8:30 p.m. at the intersection of of M-62 and Redfield Road, WSBT reported.

A vehicle may have ran a red light and hit another vehicle, which pushed it into a third vehicle, WNDU reported.