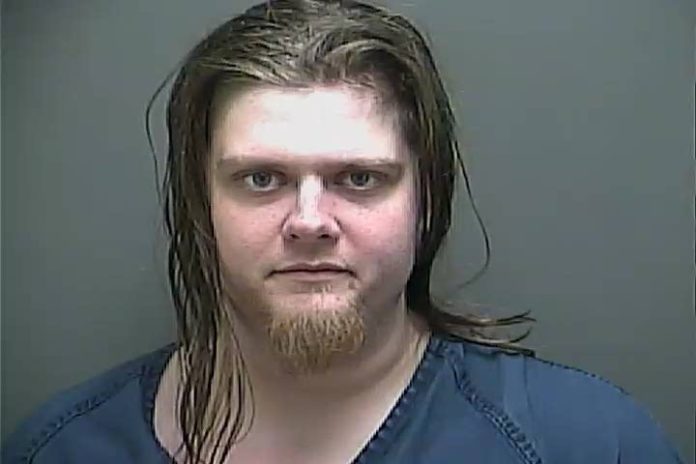 KOKOMO, Ind. (AP) — A central Indiana sheriff says a deputy wounded in a gunfight that killed another deputy remains hospitalized but is faring well.

SWAT officers found the gunman dead inside the mobile home about two hours after the gunfight. Rogers identified the gunman as 25-year-old Evan T. Dorsey, who had served time in state prison on drug-related charges.

Rogers says the body of Deputy Carl Koontz would be returned Monday afternoon to Kokomo following a moment of silence at the department. Koontz, who was married and had a young child, died Sunday at an Indianapolis hospital hours after he was shot.