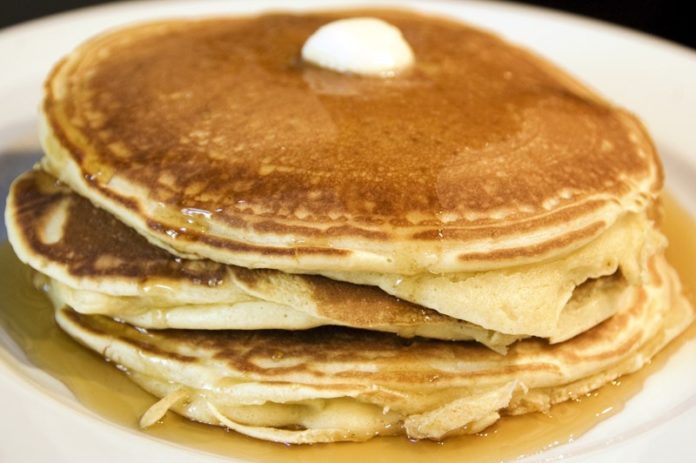 One person pulled a gun and pointed it at other people during a fight involving several people at the IHOP in Mishawaka early Tuesday morning, March 29.

The fight started when a woman approached a group of women and began arguing, then three men joined in, according to the South Bend Tribune. At one point, someone threw a punch and everyone began fighting.

At some point a man went outside and came back into the restaurant with a gun and pointed it at other people, the Tribune reported.

The Mishawaka Police Department was called to IHOP at 4:40 a.m., but nobody had been arrested in connection to the fight as of Wednesday, March 30.