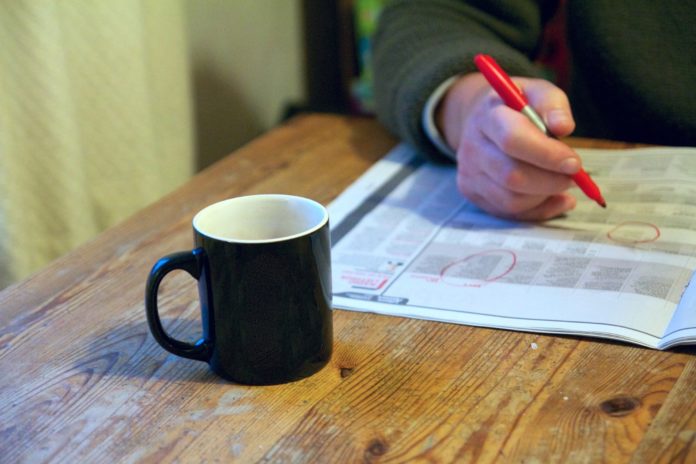 The St. Joseph County economy is starting to look a bit more like it was before the Great Recession.

More than 133,000 St. Joseph County residents were participating in the labor force and almost 126,000 residents had a job in February, the South Bend Tribune reported. Those numbers haven’t been that high since 2006.

That puts St. Joseph County’s jobless rate at 5.4 percent for February, down from the peak of 13 percent in early 2010.

When unemployment gets that low and businesses are continuing to hire workers, wages go up, Norm Robertson told the Tribune. Robertson is a franchise owner of Express Employment Professionals locations in Mishawaka and Elkhart.

Read more about what the local unemployment numbers mean for St. Joseph County workers in the full story from the South Bend Tribune.