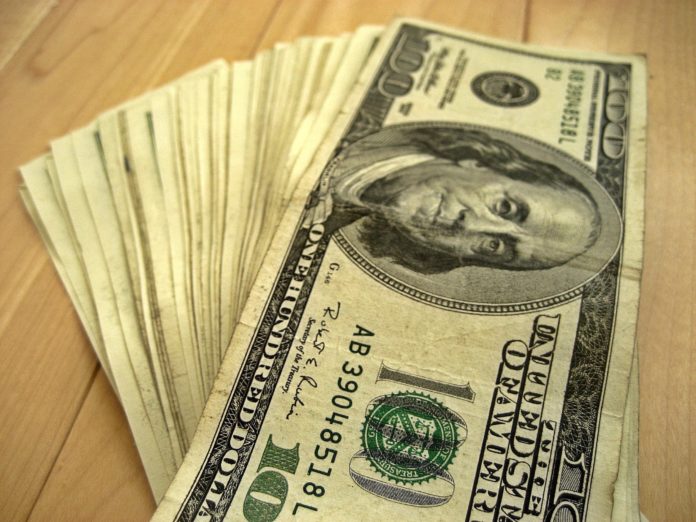 A former director of Southwestern Michigan Community Ambulance Service in Niles, Mich., was charged with embezzlement after prosecutors say he misappropriated more than $98,000 over five years.

Timothy Gray, 49, of Clearmont, Fla., faces up to 15 years in prison for the single charge, according to the Berrien County Prosecutor’s Office.

Gray is accused of misappropriating $58,537 for paid time off, more than $10,000 of holiday pay and vision reimbursements that he wasn’t supposed to receive and claiming $29,700 in short-time disability money while collecting his full-time salary, all between May 2009 and the end of June 2014.

The embezzlement was discovered after Gray retired in 2014.

Gray was arraigned March 31 and posted bond. He is expected to return to court April 13.