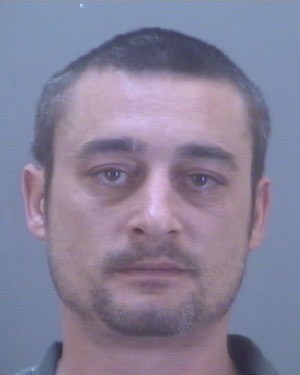 Samuel Ring was booked into the LaGrange County Jail on preliminary charges of operating while intoxicated and refusing to take a BAC test, criminal recklessness with a deadly weapon, intimidation and harassment, according to our news partners ABC 57.

Officers saw a truck without its lights on speeding through the parking lot of the bakery when they arrived at about 9 p.m. Tuesday, and followed it onto C.R. 1150 and pulled it over.

The driver was identified as Ring. A loaded shotgun with the safety off was found in the backseat of the truck.