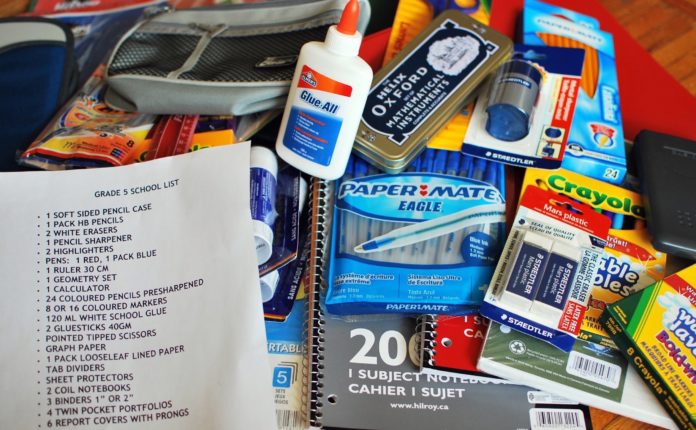 Figures released Thursday by the state Department of Education show that private schools could receive nearly $135 million in state voucher payments this school year, up from $116 million last year.