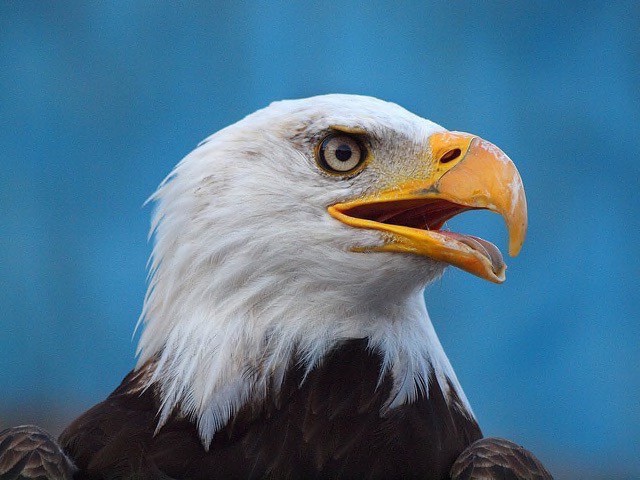 WORTHINGTON, Ind. (AP) — A nearly 30-year-old bald eagle that could be Indiana’s oldest living in the wild has been rescued after suffering a dislocated wing.

Property owners near Worthington, about 30 miles west of Bloomington, discovered the injured bird last week and staff with Indiana Raptor Center in Nashville brought it in for veterinary care.

State nongame bird biologist Allisyn Gillet tells the Greene County Daily World that after it heals the eagle may remain in captivity for the rest of its life, possibly as an education bird.

The Department of Natural Resources says the bird was moved as an eaglet from Wisconsin to a nest at Monroe Lake in 1987 during Indiana’s bald eagle reintroduction program. The bird still has a band identifying it as bald eagle C14.