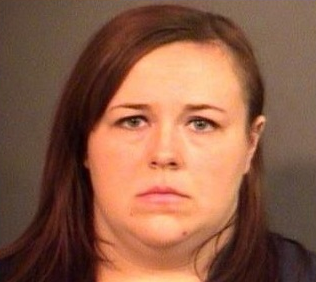 A woman who worked at the Oaklawn Children’s Campus in Mishawaka was arrested on suspicion of child molestation.

Nicole Martin, 22, admitted to having a sexual relationship with a 16-year-old boy, according to WSBT.

The victim was a mental health patient in her care, WSBT reported.

She was charged with three counts of child seduction in St. Joseph County on Thursday, according to online court records.