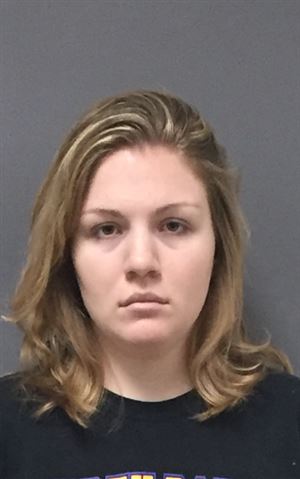 ELKHART, Ind. (AP) — Authorities say a Manchester University college student has been arrested and faces charges in the death of her infant son.

Authorities say Munn called 911 on March 8 and when first responders arrived they found she had given birth in her dorm room. Officials say she and the baby boy were in a bath tub and the baby wasn’t breathing. The infant was later pronounced dead.

Authorities say police investigated “due to inconsistent information.” Police say a warrant accuses her of murder and neglect of a dependent causing death.

Munn doesn’t have a listed phone number to contact for comment. It’s unclear if she has an attorney.