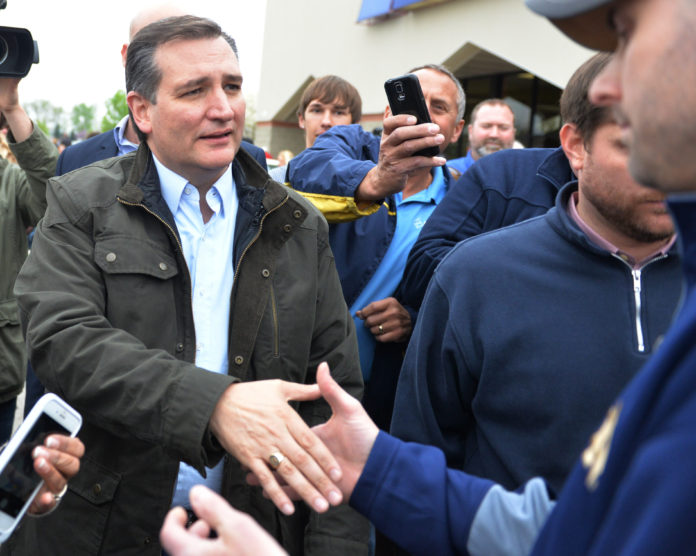 INDIANAPOLIS (AP) — Republican Ted Cruz faces a high-stakes test for his slumping presidential campaign in Tuesday’s Indiana primary, one of the last opportunities for the Texas senator to halt Donald Trump’s stunning march toward the GOP nomination.

Cruz has spent the past week camped out in Indiana, securing the support of the state’s governor and announcing retired technology executive Carly Fiorina as his running mate.

Yet his aides were pessimistic heading into Tuesday’s voting and were prepared for Cruz to fall short, though the senator vowed to stay in the race, regardless of the results.

While Trump cannot clinch the nomination with a big win in Indiana, his path would get easier and he would have more room for error in the campaign’s final contests.