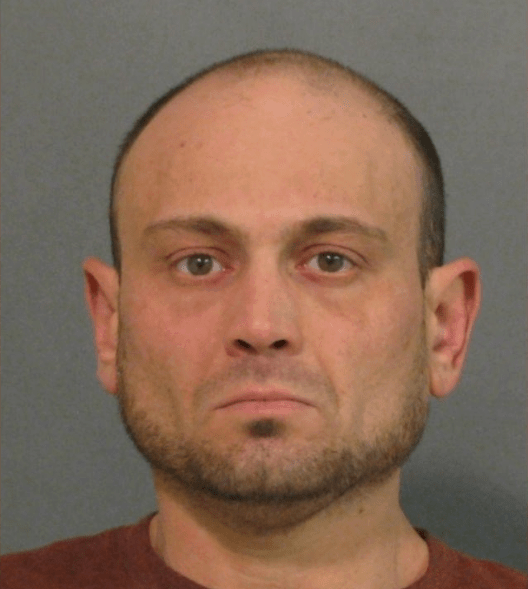 A man accused of raping, strangling and beating a woman while confining her in a St. Joseph County last week has turned himself into police.

Doug Wood, 39, turned himself into the St. Joseph County Police Department on Tuesday, May 3, WSBT reported.

He’s being held on $50,000 bond at the St. Joseph County Jail and will be required to wear a GPS device if he posts bail, according to online jail records.

Wood is charged with two counts of forcible rape and one count each of aggravated battery, criminal confinement, kidnapping while armed with a deadly weapon, strangulation and intimidation. He faces a sentence up to 133 years in prison if convicted of all charges.

He was sought by police starting Friday, April 29, after the victim escaped from the house where she said Wood was keeping her. She told police Wood kept her in the house for several hours, raped and beat her and threatened to shoot her, her child and himself.

She was hospitalized with serious injuries.