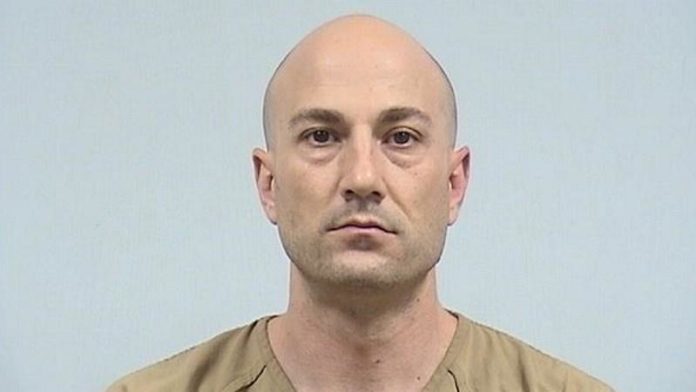 A South Bend firefighter was arrested early Saturday morning after Elkhart police say he had marijuana, marijuana cookies and drug paraphernalia in his car during a traffic stop.

Aaron Randall, 39, was charged Tuesday, May 3, with one count each of operating a vehicle while intoxicated, possession of marijuana and possession of drug paraphernalia, WNDU reported.

South Bend Fire Chief Steve Cox told WNDU that Randall was not suspended from the department as of Tuesday afternoon. The Board of Public Safety is expected to decide that.