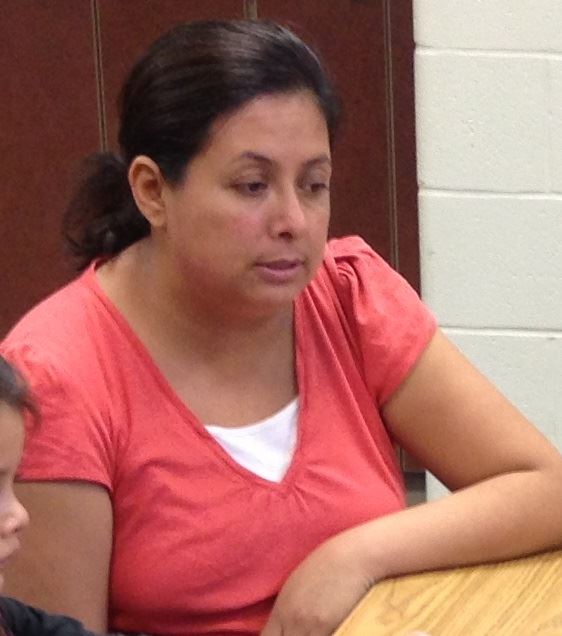 The skeletal remains found in a field on Tuesday, May 3, in the 55000 block of County Road 27 have been identified as those of a woman reported missing in 2014.

As part of the investigation local agencies reviewed their active missing person reports, according to Sgt. Chris Snyder with the Elkhart Police Department.

On Thursday morning, dental records were used to identify the skeletal remains as Anastacia Cortes Reyes, according to Snyder.

Reyes was reported missing, by her husband, to the Elkhart Police Department on August 28, 2014.

Since that time detectives with the Elkhart Police Department have followed up on leads and conducted interviews to determine the woman’s whereabouts.

With the finding and identification of Anastacia Cortes Reyes’s remains, the Elkhart Police Department Homicide Unit will continue their investigation as a death investigation, Snyder stated in the news release.

An autopsy will not be conducted. The team of anthropologists will examine each bone to see if a cause and manner of death can be determined.