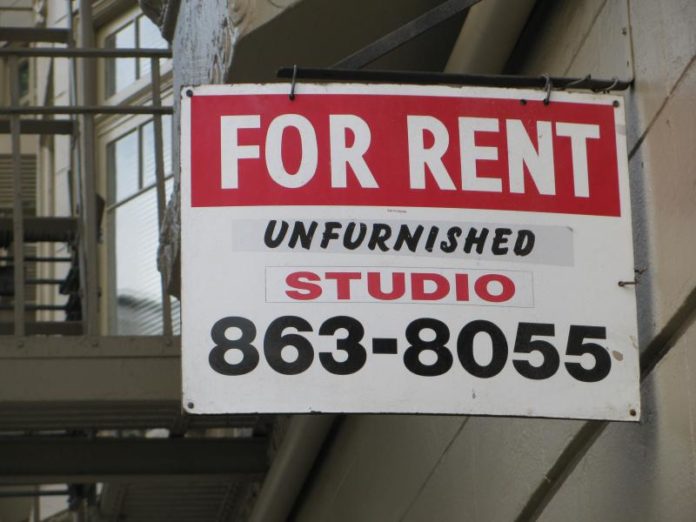 After hours of discussion and comments from the public, the South Bend Common Council voted 7-2 Monday night to create a landlord registry in an effort to crack down on bad landlords in the city, as reported by our news partners ABC 57.

Landlords are required to register their name, address, phone number and email address and the addresses of each rental property they own within South Bend City limits for a single $5 fee.

Fines for registering fake information, refusing to register or violating the registry ordinance range from $100 to $500, a decrease from the original proposed fines of up to $2,500.

But not all council members agreed that the registry is the right solution to find landlords who neglect their properties.

Bob Masters, an attorney for the Real Estate Investors Association of North Central Indiana, told the council that the registry would target and negatively impact good landlords while not doing anything to punish bad landlords. The REIA-NCI previously suggested the council look into court-appointed receivership to go after problematic landlords.

“There’s a lot of different ways to go after the bad guys that don’t require you to target the good landlords,” Masters said, according to ABC 57.

Council President Tim Scott, who co-sponsored the ordinance, said the council will take another look at the ordinance and make changes to it or even repeal it in a year.