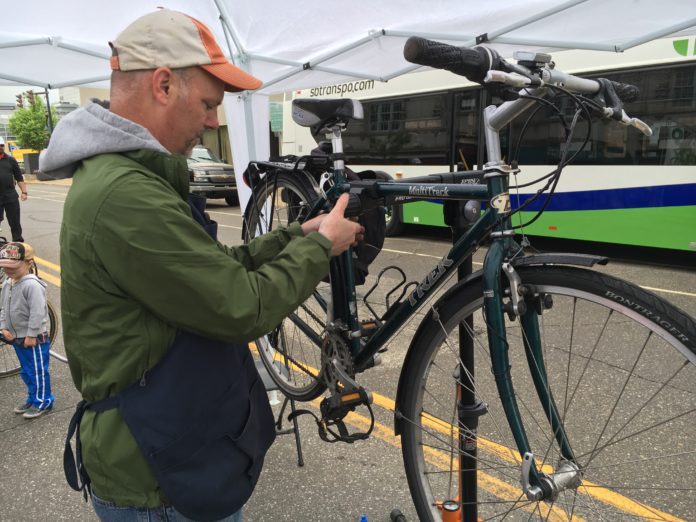 The bikes, which all needed minimal repair, were fixed by Dustin New with Near Northwest Neighborhood Inc., according to city spokeswoman Kara Kelly. New donated more than 12 hours of his time to make sure the bicycles were in top shape for the kids.

Students received the bikes from Mayor Pete Buttigieg and others at Harrison Primary Center on the city’s west side. Patrolman James Burns also taught the students about bicycle safety and riding rules.